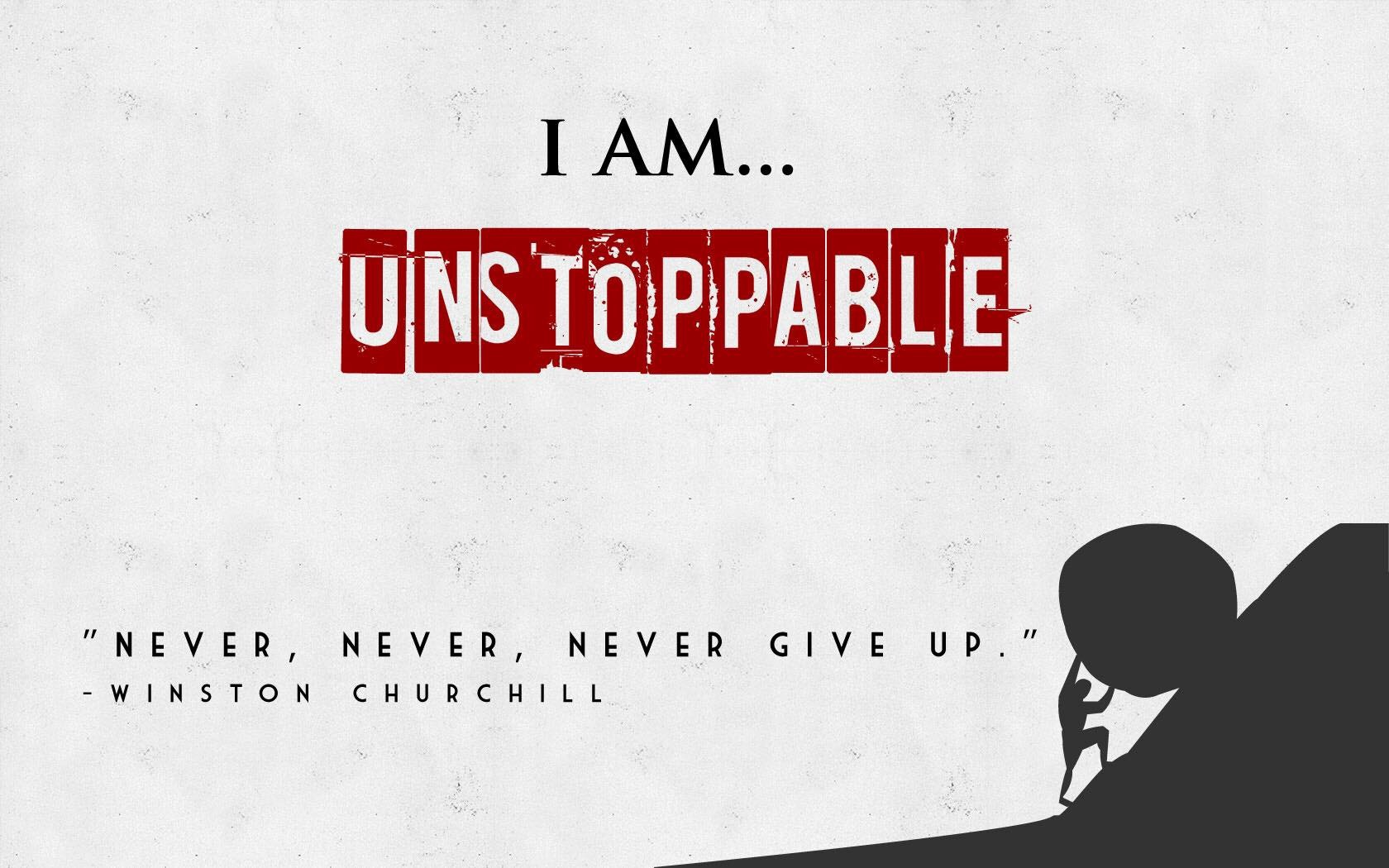 Recap: I got the norovirus after a super busy week of work and prepping kids for their summer stay with their dad. I completed my Bike to the Beach autism fundraiser ride from D.C. to Dewey Beach, DE. I rode 117 miles yesterday. Wasn't as easy as it should've been. Not having really eaten since Tuesday really took a toll early on but I managed to ride fairly strong and did achieve a distance PR as well as a century time PR. I finished 109 miles in 6:52. That extra 8 miles was me riding from home to ride start. Find me on strava for more route details if you like. 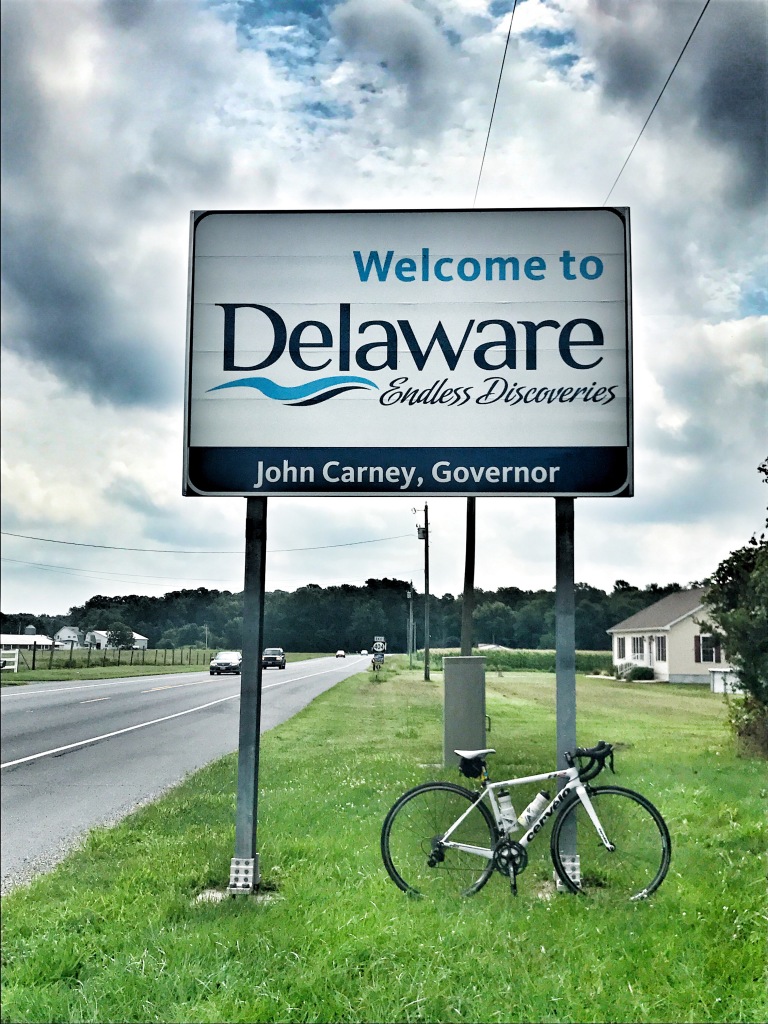 I had some dark patches though when I seriously considered a DNF. My legs cramped early around mile 30! That has never happened on a long ride. I was experiencing some heart palpitations. I managed to calm myself down and kept hydrating as best as I could.

For electrolytes I used Isagenix Amped Hydrate. For carbs, I used Amped Fuel. The caffeine shot I took (Isagenix e+shot) saved my ass and ultimately had me riding my last 20-30 miles stronger than those mid 30 miles!

Anyway, boring ride details. What I really wanted to talk to you today about was inspired by a TED talk clip featuring Angela Lee Duckworth, a psychologist studying that one "thing" characteristic in successful students.

The secret to success: GRIT = following through on your commitments.

I love the work she's done isolating this one characteristic. I am also intrigued that it's not anything that's been studied in terms of grit "development". For me, as a young girl who grew up always doing well in school and extra curricular activities and considered to be "pretty", my focus was on just that…how cute did I look, how good were my grades, how many clubs did I belong to. Yet I failed to learn one important thing until a little later in life. That was GRIT, following through on my commitments. Because, you see, when you are talented and pretty and smart, you also don't understand why something doesn't go your way and then you abandon it. It's a sense of entitlement really.

It wasn't until after a few "failures", did I start rethinking my psychology. Somehow, I decided to start pursuing things I was horrible at, like running and swimming and simply showing up when I said I would. Have I wanted to give up? Absolutely. But somehow, as horribly novice and inept I felt running marathons and ultramarathons, I realized I'm pretty damn gritty. The truth is, nobody likes to give up. It's a shitty feeling when you flake or DNF regardless of the circumstances, reasons, and oftentimes justifications. But if you make giving up a habit, it will damage your self esteem and you and others will begin believing that's who you are. Trust me, you don't want to go out like that.

So how exactly do we develop grit?

Commitment requires action. You must act. Make a promise and keep it. Register for a race. Propose to your partner. Start that damn 30 day nutritional cleanse you keep putting off. And FFS, follow through even if it feels awkward and "not good enough" and not how you thought you'd "feel". You can never expect your journey or the timing of your journey to be exactly how you imagined. It rarely is. Stay focused on the long range goal and don't forget your WHY.

Take charge. Take a risk. Bet on yourself. You'll be awesome as long as you have grit! Be unstoppable. 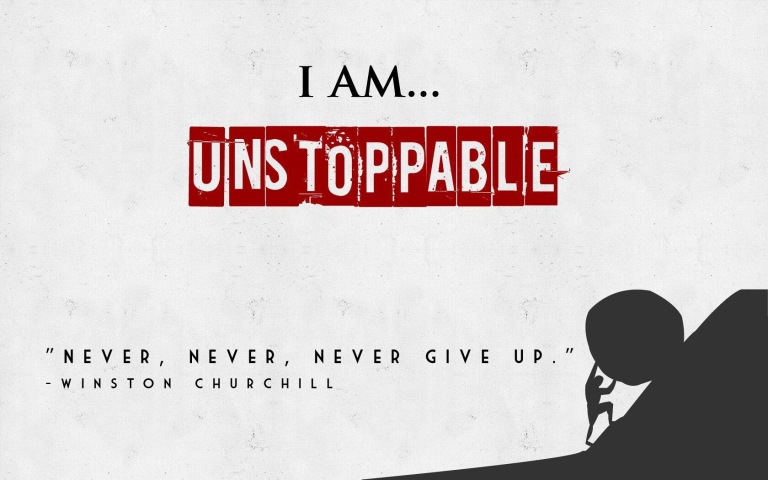